Take Success Stories With a Grain of Salt 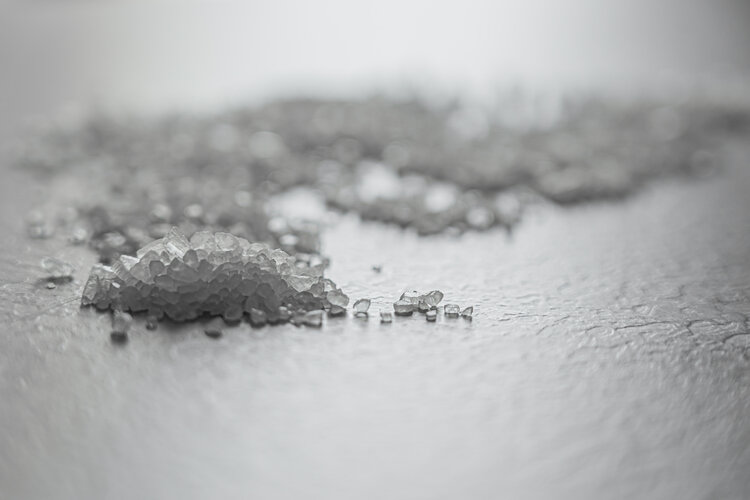 There’s something very inspirational in hearing rags to riches stories. They seem to be pretty standard in the tech world but you can find examples everywhere; the two college roommates that start a multi-million dollar business in their mom’s basement or the entrepreneur that develops shapewear out of pantyhose only to create a whole new industry category. I’m using extreme examples to get my point across but you really don’t have to look far to see it in everyday life.

Very often, what these stories lack is insight into the network and capital that these people accessed to capitulate them into success. The founder with a sizable trust fund and hedge fund mother with powerful connections. Or the founder with an uncle in Hollywood with a network of people at his disposal. To a certain extent, I would say almost everyone has had some advantage in their life that other people aren’t aware of. In my professional life, I’ve certainly known people that moved up the ranks only to find that the hand moving them along was an old college friend or a family relation either by blood or marriage. I’ll go out on a limb and say all successful people can attribute some percentage of success to their support network. I just haven’t seen an instance where that wasn’t the case and where they did it all by themselves.

As an onlooker, it’s easy to compare and maybe even think that you fall short because your path has been slower or more tumultuous. But in reality, you have NO idea what others have at their disposal behind the scenes and I’ve found that very few people will tell you, even when asked. There’s probably the rationale that it makes their story slightly less miraculous or magical.

I recently spoke to an entrepreneur and coach who helps founders to scale and grow their businesses who said it well: “It’s very disingenuous when people only share part of the story. People looking on can feel less than, not understanding what they had in their favor.” This resonated with me so well and underscored why it’s so important to chart your own path and stay focused. It’s helpful to look to people to see what’s possible and to glean advice/tips on what to do and what not to do but do so with a grain of salt because quite often the doors you will have to ram down to get ahead might not have even existed for the people you’re comparing yourself to. 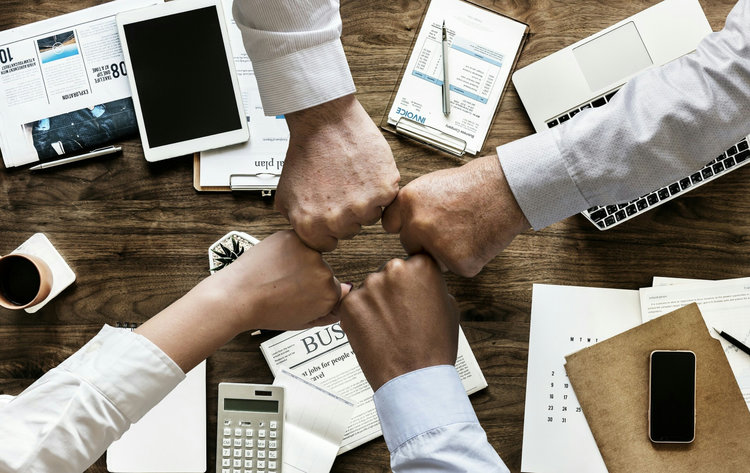 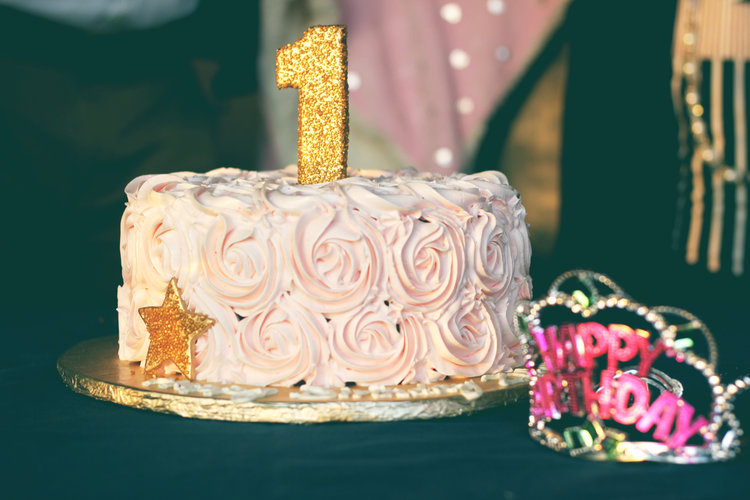 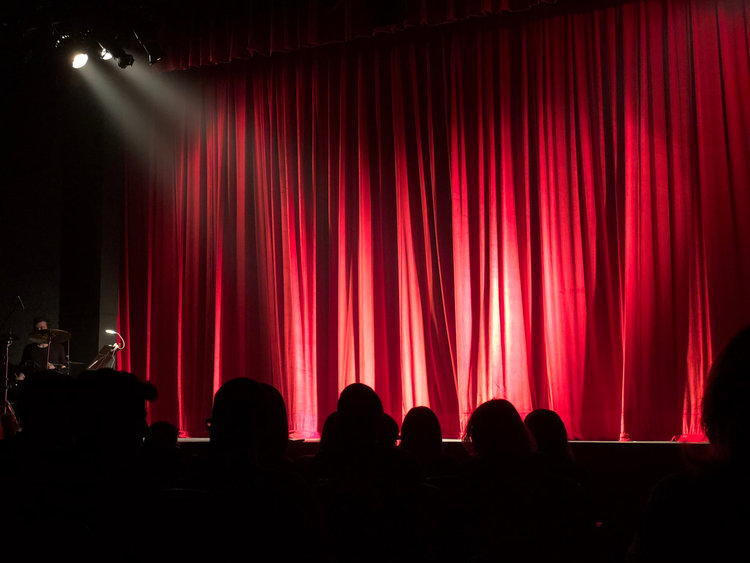